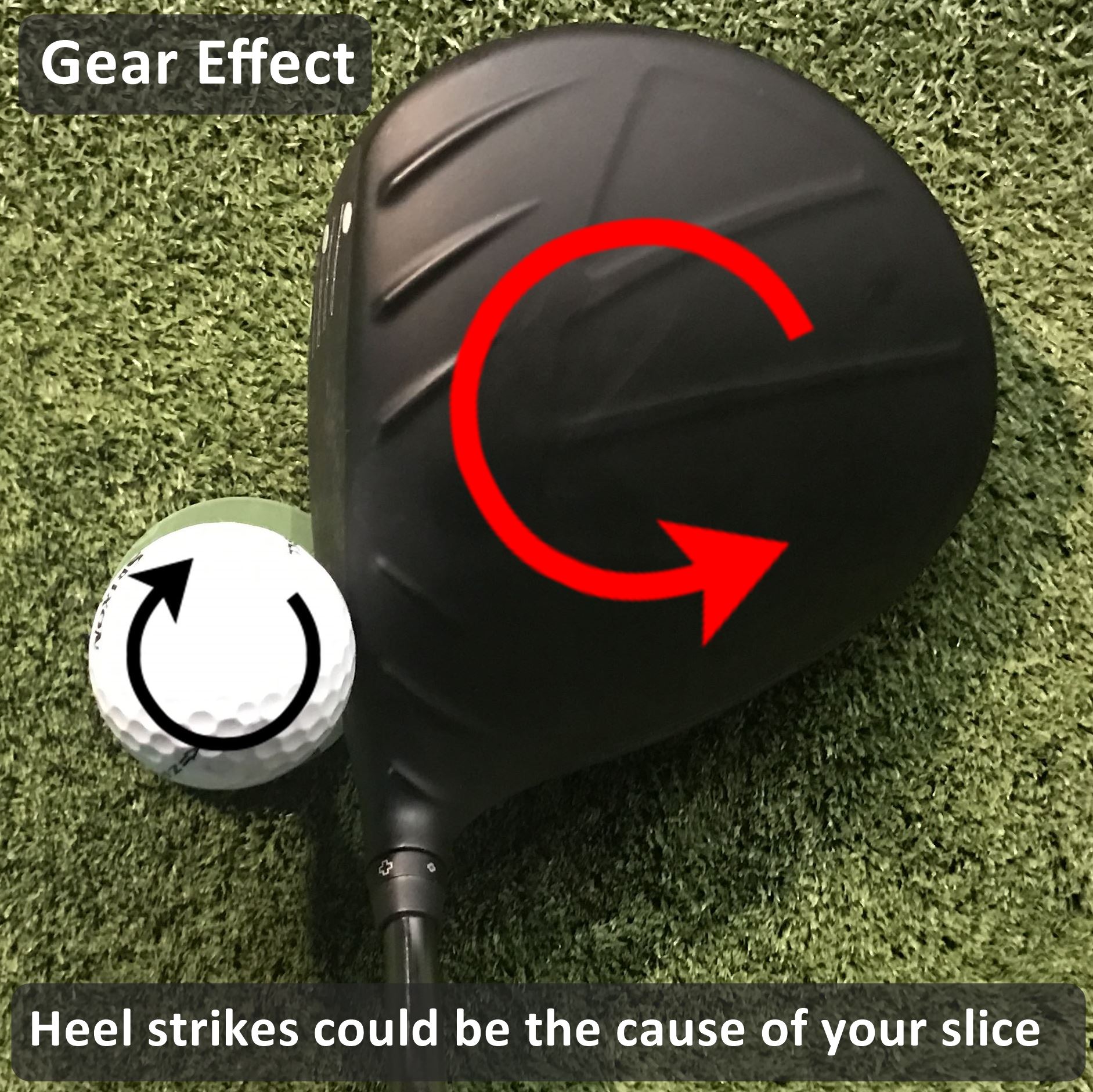 Finding the middle of the golf club consistently will do wonders for your shot consistency.

The Golf Studio at Dunes features the industry leading GC2 launch monitor with Head Measurement Technology (HMT). It displays exactly where on the clubface the ball was struck and this information has proven valuable to help golfers of all abilities improve their golf. This twisting is caused by huge forces going through the shaft as a result of the off centre collision. Imagine a car crashing into a concrete bollard at speed and off centre, you would see it twisting to one side. Next time you come to the range, take note of where on the clubface you are striking the ball. You don’t need to invest in expensive technology like we have in the studio. You can simply wet the face of your driver before each swing or use some foot powder spray as in the above images.

If you struggle to find the middle consistently then book a lesson at Dunes Golf Centre. The initial 1 hour session is just £30 and makes an ideal gift.

This can be purchased online and a voucher printed all from the comfort of your own home. Simply go to http://www.dunesgolfcentre.co.uk/giftcertificates